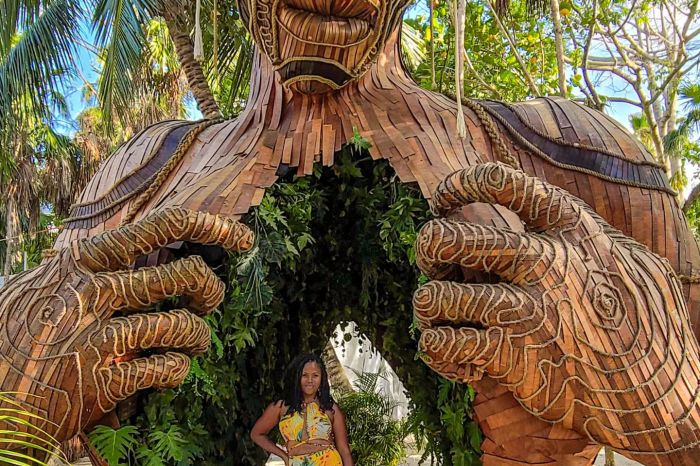 Join us Tulum provides the ideal destination for outdoor enthusiasts looking for an intimate experience with nature, local culture, fresh seafood, and of course, a little tequila

Why Go To Costa Rica To many, Costa Rica’s charm lies in its lush rainforests, unspoiled beaches and abundance of wildlife. With breathtaking landscapes and a myriad of creatures – from toucans to monkeys to jaguars – it’s easy to see […]

Why Go To Costa Rica

To many, Costa Rica’s charm lies in its lush rainforests, unspoiled beaches and abundance of wildlife. With breathtaking landscapes and a myriad of creatures – from toucans to monkeys to jaguars – it’s easy to see why. Where else can you hike active volcanoes, zip line through cloud-covered rainforests and surf warm turquoise waters within the span of just a few days? In this compact but diverse tropical paradise, exhilarating outdoor activities are abundant. Nature-seekers will roam thick jungles while beachgoers will sprawl across the powdery sands. It’s hard not to admire all the splendors this “Rich Coast” has to offer.

However, for others, this small Latin American country has a different appeal: it’s a relaxed way of life. Residents – known as Ticos – often recite the catchphrase “pura vida” (or “pure life”). This guiding philosophy can be observed from Costa Rica’s central cosmopolitan capital of San José all the way to the sandy Atlantic and Pacific coasts. To truly immerse yourself in the good life, kick back and admire the awe-inspiring scenery. Surround yourself with graceful butterflies at La Paz Waterfall Gardens, hike along the monumental Arenal Volcano, mingle with locals at Puerto Viejo de Talamanca, or simply sit in a hammock under a palm tree along the Nicoya Peninsula. We have a strong feeling you’ll discover the pure life, too. 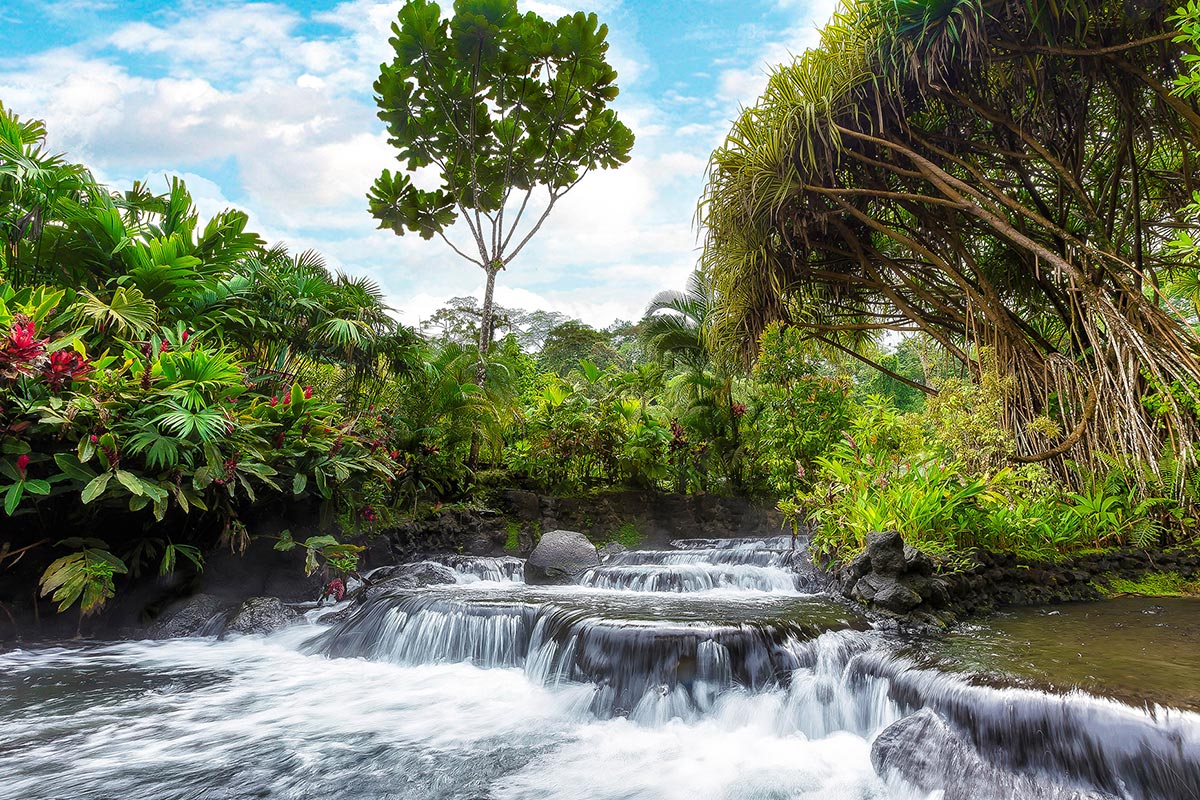 Why Go To Cartagena

During the Spanish colonial period, Cartagena functioned as a key foothold for the Spanish empire in Colombia and South America. The coastal city’s colonial walls (which began construction in 1586) defended against pirates, who were drawn by Cartagena’s status as an economic hub. These walls were designated a UNESCO World Heritage site in 1984, and they are now one of Cartagena’s most well-known attractions, drawing history enthusiasts from around the world.

The city boasts an astounding number of historical attractions in addition to its famous walls. Travelers can wander the streets taking in the architecture, or opt to spend an air-conditioned day in one of the many museums populating Cartagena. Plus, with the Caribbean Sea to the west and the Cartagena Bay to the south, this South American city provides a number of playas for even the most selective sun-seekers. 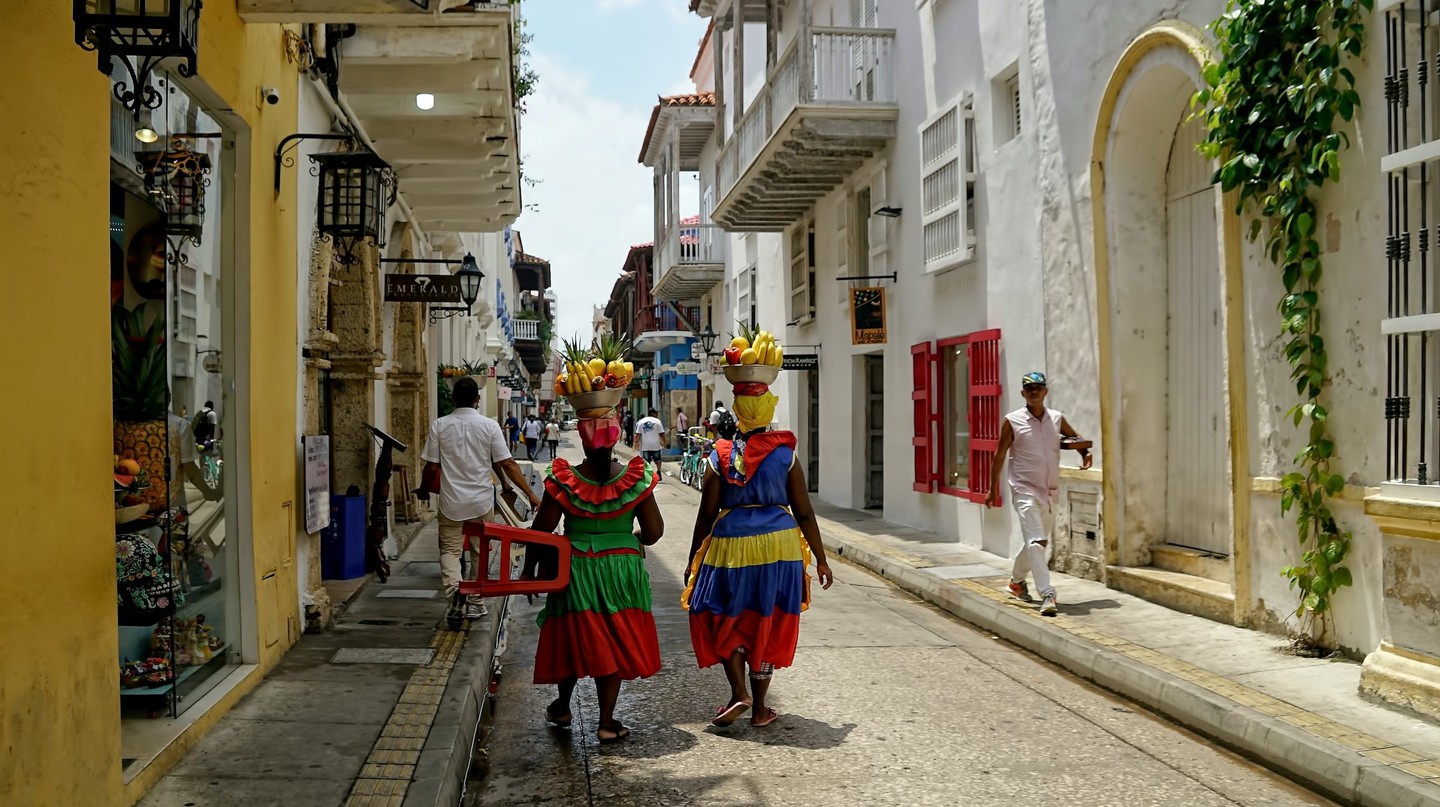